A Warning To Directors And Company Owners: Shareholder Activism Is Growing 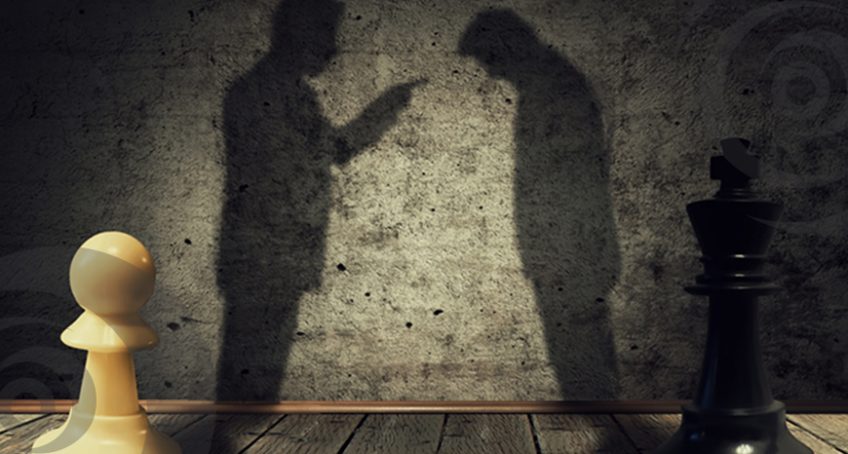 A Warning To Directors And Company Owners: Shareholder Activism Is Growing

Recently a minority shareholder in Lewis Stores applied to the Court to have four of its directors declared delinquent, an action which the directors are reportedly opposing and which is sure to provide an interesting case study on how corporate stakeholders can protect their interests.

The “new” Companies Act (it came into effect in 2011) gave widespread powers to directors. As a counter to this, the framers of the Act put in place remedies for other stakeholders to challenge and hold directors to account.
One such remedy is to have the Court declare a director delinquent and another is to compel a company to undertake steps to legally protect itself.

How does it work?

A shareholder, director or a registered trade union representing employees may face the situation where they are aware that directors are not ensuring that the company is being correctly managed and these directors ignore attempts by stakeholders to get them to take corrective action. In this case a minority shareholder claims to have exposed deficiencies in the company’s lending policies. After a year the minority shareholder believed that no substantive action had been taken and the financial statements were thus materially misstated. He thus initiated his action to have the four directors declared delinquent.
Directors may approach a Court to have this action set aside as “frivolous, vexatious or without merit”. This the board of directors in this case have reportedly done.
If this is turned down the board are reportedly to set up an independent committee or person to investigate the matter. This investigation is to consider why the action, demanded in the Court application, came about, the costs of complying with the requests made in the application and what is in the best interests of the company. Within sixty days, the board is required to either state if it will follow the legal action required or if it decides not to follow the  proposed remedy, it is to notify the complainant of this.
The essence of this process is the Courts will ensure the matter is followed through until there is resolution. If the application of the minority shareholder has no merit, the Court will end the process. But if the Court finds there is substance to the complainant’s application, the company will have to commission an investigation as shown above and take the appropriate action.
In the months ahead it will be interesting to see how this case unfolds.
This type of application is cost effective – to trigger the process all that is needed is for a letter to be delivered to the company setting out the grounds for the application.

We live in an era of growing shareholder activism. Be prepared particularly if you have minority shareholders, independent directors or if your workers are represented by a trade union.