Directors: Watch Out For Secret Profits And Conflicts Of Interest 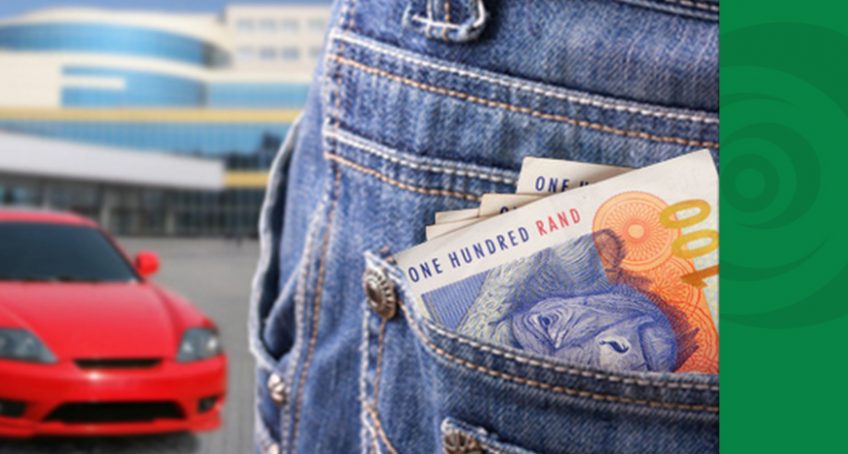 Directors: Watch Out For Secret Profits And Conflicts Of Interest

You have a senior manager who is deemed to be a “prescribed officer” – in other words a senior employee deemed by the Companies Act to have the duties, responsibilities and liabilities of a director.
You discuss with him that your company needs a sizeable loan. He tells you his wife raises loans for businesses and gets excellent interest rates and terms. You tell him to see what sort of loan his wife can find for the business. A couple of weeks later you are signing for the loan you wanted. The interest rate is reasonable and it is for more than the amount of finance your business requires. You are happy.
A few weeks later you notice your manager is driving a new luxury car. That strikes you as odd as you know on his salary he would struggle to pay for a premium car. A few weeks later you are having drinks with a friend who tells you that the loans department at a certain bank have an unethical reputation. You relook at your loan documentation – it is from that bank. Now feeling uneasy you phone the bank and ask if your manager or his wife received a benefit for negotiating your company’s loan. Yes, the bank tells you a commission was paid to the manager’s wife.

When you confront the manager and demand that the commission received for the loan be paid into the company’s bank account, he is puzzled and then angry. The company got the loan it required at a good interest rate. There was no fraud involved and the company had suffered no financial loss. So the manager feels he has done nothing wrong.

One of the manager’s duties as a prescribed officer is to familiarise himself with the Companies Act. The Act is specific about conflicts of interest. No director or prescribed officer can receive a benefit (or any person related to such person) from an agreement that is material to the business involved.

It is important to note that the company doesn’t have to suffer a financial loss. Even more important to the framers of the Companies Act is the onus on a director (or deemed director) to always act only in the interests of the business he/she works in.

There is also precedent in common law for dealing with directors making “secret profits”. To quote from a famous English judgment (often cited with approval by our courts), the liability of a director or prescribed officer to account for any profit obtained“…in no way depends on fraud, or absence of bona fides …… The liability arises from the mere fact of a profit having, in the stated circumstances, been made. The profiteer, however honest and well intentioned, cannot escape the risk of being called upon to account.”

In terms of the remedies available, the board of directors is entitled to void the deal or it may ratify the transaction and have the commission paid into the business. Alternatively, it may sue the offending party (in this case your senior manager) for the benefit that was received.

In essence, any “secret profits” belong to the company.

What should your manager have done?

Your manager is obliged by the Act to disclose to the board of directors the contents of the transaction and the benefit he or his wife stand to receive. He is not allowed to be present when the board considers the matter.

Make sure all relevant senior managers understand the Companies Act. It is better to be conservative and report any conflicts or potential conflicts even if they appear trivial.  Mistrust can severely damage an organisation.