FICA: Will the Revised Act Still be a Four Letter Word? 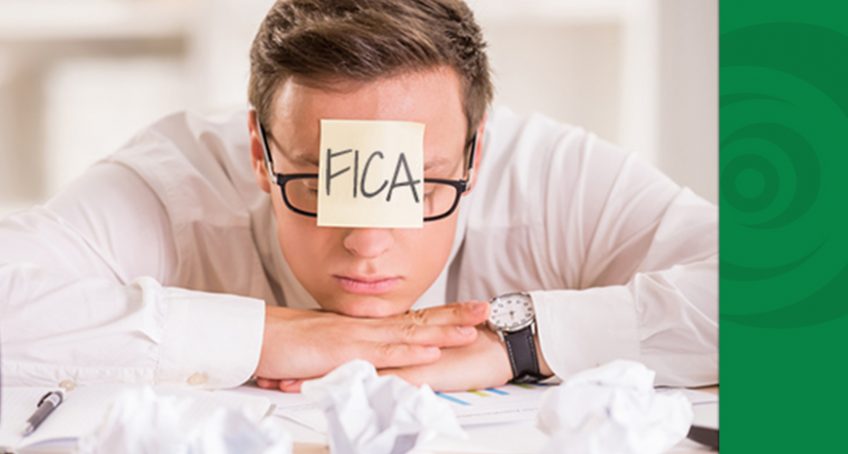 FICA: Will the Revised Act Still be a Four Letter Word?

The Financial Intelligence Centre Act (FICA) has been operating since 2001 but lately has been revised to bring it into line with global practices and to sharpen its focus of fighting money laundering and terrorism financing.

So common has FICA become that people and banks now talk about “being FICA’d”.

The outcomes of FICA before its revision

Locally, we went for an all-encompassing blanket approach which affects the entire population. In other countries a more risk-based approach was taken.

The impact of the methods used in South Africa was and is that every time we opened a new account or took out an insurance policy or some similar financial decision, we were obliged to submit FICA documents – at the very least, our ID plus proof of residence.

The vast amount of data submitted to (mainly) banks swamped their systems and there are numerous instances of people having to repeatedly re-submit their FICA documents.

Of equal concern was that FICA was more a set of principles than a laid-down methodology which meant different banks required different documents. For example, for proof of residence some banks accepted cell phone accounts emailed to the recipient whilst others only accepted documents physically delivered to a home address (an increasingly rare delivery method).

The FICA process did not allow for any latitude and if you failed to submit your documents on time, you would not be able to use your bank account.

The main changes and how they affect you

The revised FICA requires a risk-based approach from June 2017 (the revisions come into effect in a two pronged approach – the first in June and the balance in October 2017).

Financial institutions will need to identify both foreign “Prominent Public Officials” and domestic “Prominent Individuals”. In what is referred to as “Know Your Customer” (KYC), officials need to assess the risks involved with these customers – for example, whether they also operate via trusts or other legal entities.

There is a list of who qualifies as domestic Prominent Individuals; such as politicians both local and national, officers of State Operated Entities and CEOs and finance directors of large companies.

Ongoing due diligence will need to be done on these groups of people and the onus is on the financial institution to ensure compliance with FICA.

South Africa has signed International agreements and will thus assist the United Nations Convention against corruption; accordingly the Act gives the power to freeze transactions for ten days whilst investigating potential perpetrators. Perhaps most importantly, it will make things more difficult for money launderers and other fraudsters.

The implication of this is that FICA should become relatively straightforward for most people as the previously onerous requirements of FICA should lessen for them.

Let’s wait and see but the spirit of the amended legislation should make lives easier for most businesses and individuals.