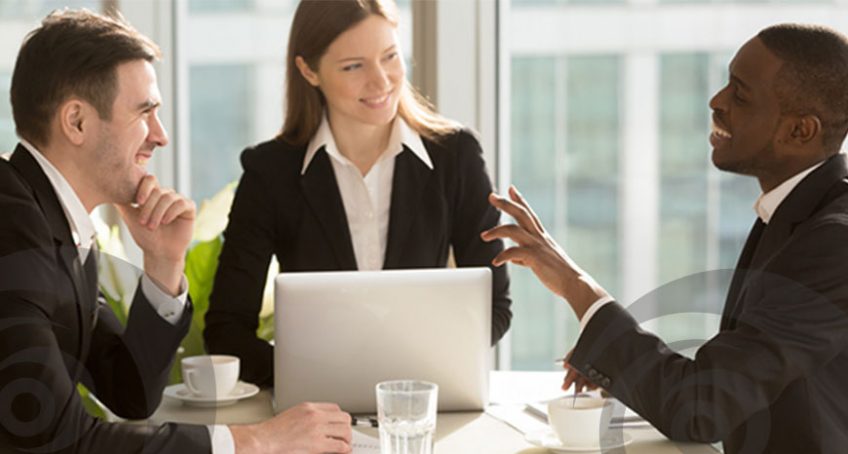 “The conductor of an orchestra doesn’t make a sound. He depends, for his power, on his ability to make other people powerful” (Benjamin Zander, Conductor and author of “The Art of Possibility”)

It is generally accepted that the most successful companies have visionary leaders, with good and empowered middle management to implement this vision. Yet conventional wisdom looks down on middle management – they are often associated with bloated bureaucracy where nothing much happens.

Most people know that José Mourinho is the Manager of Manchester United. Similarly, Lionel Messi is celebrated as the great star of Barcelona but few can name the team’s captain. After a big match, the sound bites come from the manager or the star player – seldom from the captain unless he happens to also be the star player.

Yet when we look at teams that often win tight matches, they invariably have a good captain. The captain makes sure the game plan is adhered to, makes key decisions (like kicking for touch or going for poles) and he or she is the one who inspires the team when the game gets tough.

70% of middle managers say they have no or very little input into strategy and 80% feel undervalued by senior management. They are the ones though who interpret the vision and on a day to day basis make this vision a reality. They are also the conduit between the workforce and senior management.

Middle management are the “captains” of business. They have access to key information before senior management – for example they can douse a potentially dangerous situation by defusing conflict before it escalates. When a policy runs into practical difficulties, they can fine-tune it to be successfully implemented.

Once senior management have set out the objectives they should, as the saying goes, “appoint good people and get out of their way”.