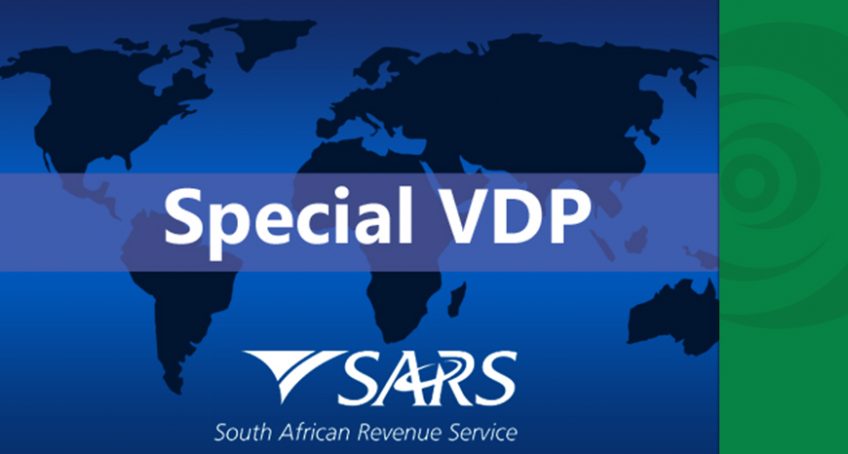 The recent revelations of the Panama Papers confirm a growing trend – it’s getting mighty difficult to hide money from the taxman or Reserve Bank. In the current Social Media and Information age, embarrassing data just keeps slipping out.

Aligned to this the Organisation for Economic Cooperation and Development (OECD) has introduced a project whereby there will be an automatic exchange by participating countries of taxpayer information. This information will be supplied to the local Revenue authorities and shared with other Revenue authorities. Over 100 countries have signed up and this data sharing will happen by end September 2017. As most tax havens have agreed to supply information, this will make keeping undisclosed accounts a very risky venture.

This makes it more important than ever for anyone needing to regularise their tax or exchange control affairs to understand and consider the proposed new Special Voluntary Disclosure Programme.

Although the VDP gives those who have made disclosures immunity from prosecution, no administrative penalties and much reduced understatement penalties, it has had limited success.
The main reason advanced for this was that there was no cut-off in terms of how far back SARS can go to determine a taxpayer’s liability and there was no relief provided for interest levied.
In addition, the Reserve Bank has been levying penalties of more than 20% for participants of the VDP. This Reserve Bank penalty plus back taxes has made it unattractive for many taxpayers to enter the VDP. Thus they have either emigrated or sat on these undisclosed accounts.
The amount of funds in these offshore accounts is unknown but is substantial. The recent leaking of account information at H.S.B.C. showed South Africans held R28 billion in Swiss accounts. As this is only one bank, this represents a small percentage of actual South African offshore holdings.

The Special VDP was announced by Finance Minister Pravin Gordhan in the Budget speech. It will run from 1 October 2016 to 31 March 2017.

What is said below relates to the current proposals – we will keep you informed should there be any changes.
It will not apply to taxpayers:

Is it worth going for?

The Finance Minister has made several changes to the new programme.

Levies by the Reserve Bank will be 5% if the funds are repatriated and 10% if left offshore. An additional 2% levy will be charged if local funds are used to pay the levy.
In terms of tax treatment the following will apply:
Considering the information that will flow to Revenue authorities next year combined with the concessions proposed, the Special VDP looks like a good bet if you need to regularise your tax or exchange control affairs in any way.

Seek expert help as this is a complex process and you will only get the benefit of it if your submission is accurate and complete.