You and Budget 2017: Tax Increases Are Now the Order of the Day 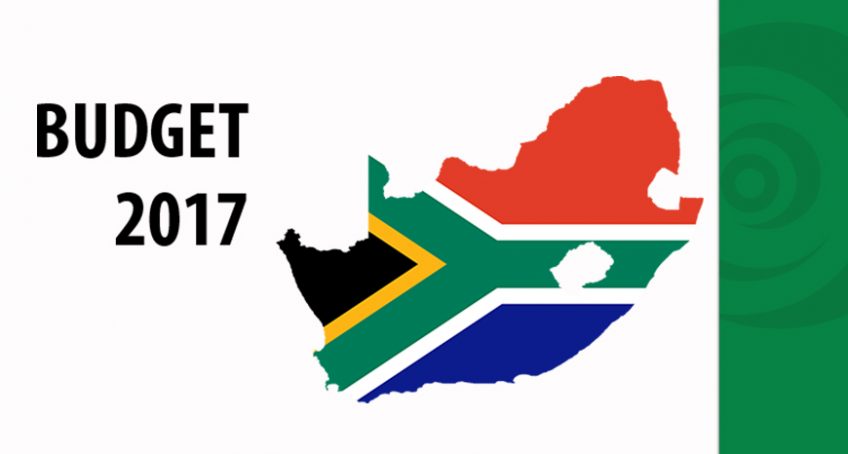 You and Budget 2017: Tax Increases Are Now the Order of the Day

This budget is one of the most anticipated for many years
with many questions still needing answers:
The tax increases
The Minister needed to raise R28 billion in additional revenue which will come from:
In addition, the Voluntary Disclosure Program runs to 31 August. So far almost R4 billion in offshore assets has been disclosed and this will bring R600 million to the fiscus.
These increases should bring in more than R28 billion but Treasury is now nervous about the ability of SARS to continue to deliver increased revenue as it has done for years. In 2016/17 revenue collections are estimated to fall R27 billion short of target. Some ascribe this to the ructions in SARS which has seen the bulk of senior management departing but it is not possible to indefinitely increase revenue targets, particularly when the news is filled with stories about corruption. At some stage reality kicks in and that is happening now.

Treasury will now carefully need to rethink tax policy and that taxes like a VAT increase cannot be deferred much longer. Already consideration is being given to adding VAT to the fuel price (it is currently zero-rated)

The good news…
There are still perils out there
The sovereign debt of the country has risen over the past 8 years and now stands at 50.7% of GDP. If you add in the State entities (Eskom, SAA, Transnet etc) this rises to more than 60%. This translates to R169 billion interest being paid by the state – interest is the fastest growing expense in expenditure.
Perhaps more significantly, economic growth has stagnated. As can be seen above it is becoming more difficult to increase taxes and thus the way out of a growing budget stalemate is economic growth. Structural reforms are needed to kick start the economy but there seems to be little political will to do this.
The downgrade potential
Ratings agencies want to see financial discipline (which Minister Gordhan has again delivered), less political instability and a path to revive economic growth. Time will tell how the country can tackle the latter two problems.
The Budget is redistributive
62% of income tax will be paid by those with taxable incomes greater than R500,000. No one doubts the fairness of the wealthy paying more tax but the wealthy are being hammered – consider also dividend and capital gains taxes also rising. Tax revenues are starting to fall and there is every chance the wealthy will start looking at legitimate ways to reduce future tax liabilities.
“Radical economic transformation”
The Minister spoke of transformation more than fifty times. “Radical economic transformation” is the new policy the president has adopted. For this to reflect in the 2017/2018 numbers, it requires a complete shift in the way Treasury compiles the budget. As it came late in the year, Treasury did not have the time to respond to this paradigm shift. Thus, whilst the Minister spoke of “radical economic transformation” in reality the budget was a continuation of previous budgets.
Nevertheless he did deliver one or two home truths such as ““We need to transform in order to grow; we need to grow in order to transform. Without transformation, growth will reinforce inequality; without growth, transformation will be distorted by patronage”.

Minister Gordhan has again delivered a credible Budget. Clearly, also the time has come to take the necessary steps to grow the economy.