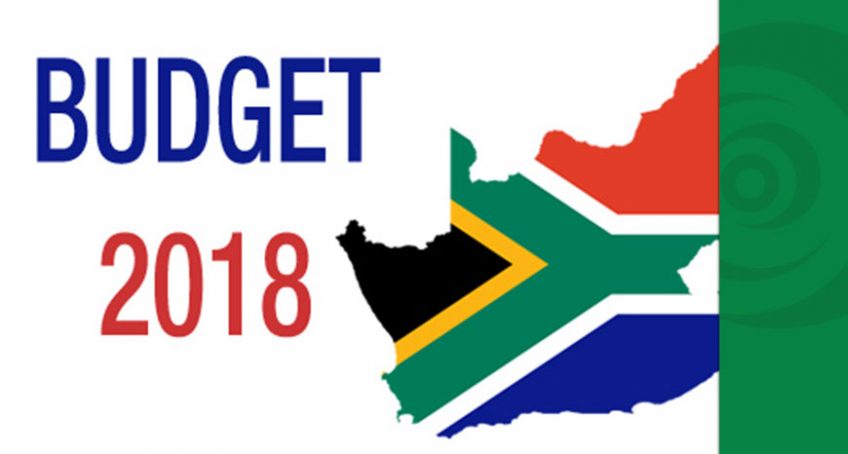 In the Medium Term Budget Speech (MTBS) last October, Finance Minister Gigaba laid out some frightening numbers – tax revenue was not rising as predicted and expenditure was inexorably increasing. The forecasted spending ceiling was breached and the message for Budget 2018 was clear – “Expect substantial tax hikes”.

The big story – VAT increasing to 15%

Many commentators called for an increase in VAT but were doubtful that Government would push through such an unpopular and regressive (regressive in the sense that it impacts more on the poor than the rich) measure so close to an election. Yet a 1% increase from 1 April headlined the Budget. This is the first VAT increase in more than 20 years.

The two other main contributors to tax revenue – company and individual tax – are already at high levels and further increases would likely prove to be counterproductive, again leaving Government short of its revenue target. Lower income groups will also benefit from an increase in thresholds for the bottom three personal income tax brackets.

Globally, the world is increasingly moving towards indirect taxation as it brings more certainty to the fiscus in that it is a relatively simple and robust collection process.

In the past few years, the affluent have been inundated with tax increases. VAT is paid by all consumers and so spreads the load of the tax burden. The concern remains that this regressive tax will impact adversely on vulnerable households despite the existing zero-rating of basic food items and despite the cushioning effect of an above-inflation increase of 7% in social grants. On the other hand some economists support it as increasing fairness in our tax system and as the tax least likely to damage the economy.

For business, the VAT rate change will however mean more costs as a result of extra administration in changing your systems and stationery. Start preparing now!

The major increases and how much tax they will raise

* Personal Income Tax brackets are not adjusted for inflation so any increase in your salary (even just an inflation-linked increase) could push you into a higher tax bracket.

** Excise Tax on cigarettes is up 8.5%, whilst alcoholic products will see excise tax increase by between 6% and 10%.

What will Government prioritise on the expenditure side?

Over the next three years:

The key ratios and what they mean for us

Analysts, ratings agencies and investors look at economic ratios as part of the process in determining how a country is performing.

All of these ratios will hopefully give comfort to investors and ratings agencies. It remains to be seen how achievable they are but our new President seems to have substantial credibility.

For a comprehensive guide to the 2018 Budget, there is an excellent summary by SAICA downloadable here.

What about Junk Status and investor confidence?

Moody’s is the only major ratings agency not to have fully downgraded South Africa to junk status. Government’s commitment to getting financial discipline back into the budgeting processes within government plus the bold decision to raise VAT will hopefully be welcome news to ratings agencies.

It should also be attractive to potential investors – something needed to grow the economy and jobs.

In tone, this is a Budget which builds on the rising hope the nation has experienced since our new President was sworn in. It confronts corruption head on (for example, the proposed reforms to procurement rules), tackles tax administration and declining tax morality and clearly seeks to contain expenditure, plus relaxing regulations where possible.

Above all, it was pragmatic and in increasing VAT seeks to spread the burden of tax increases. Not nearly as bad news a Budget as some feared it might be! 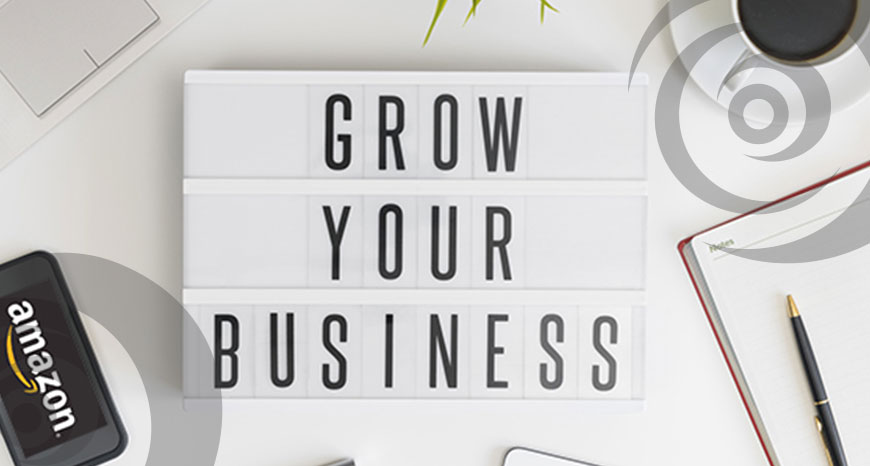 Lessons for Your Business: How Does the World’s Most Successful Company Keep Growing? 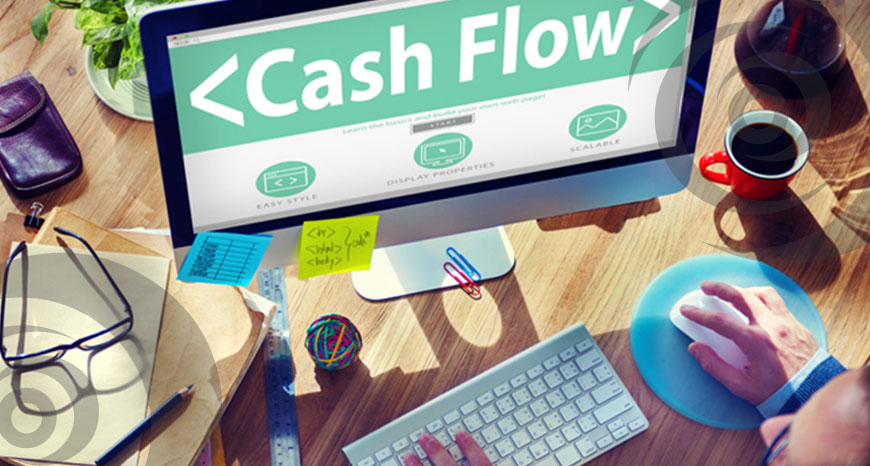