Your Board: Maximise Its Effectiveness With Term Limits And Appraisals For Directors 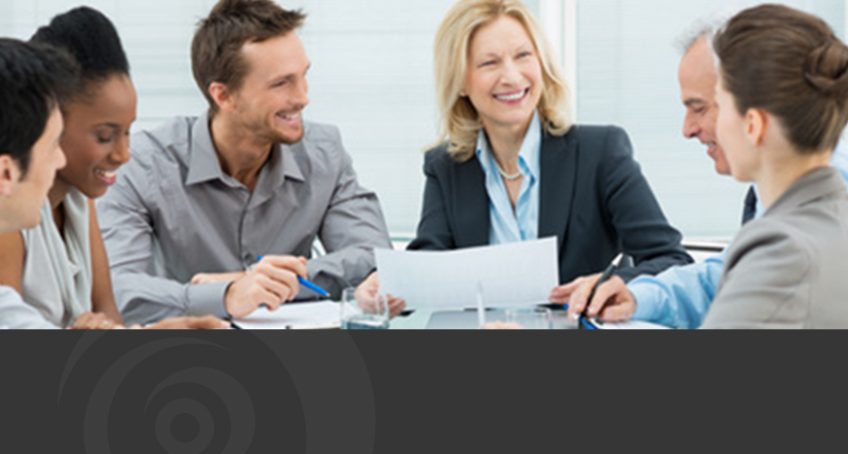 Your Board: Maximise Its Effectiveness With Term Limits And Appraisals For Directors

The importance of independence

The Companies Act tells us that directors need to always act in the best interests of the company. They also must have the skills, experience and knowledge to fulfil their duties.
Another key ingredient is independence. It is incumbent on a director that he/she applies his/her mind independently to the issues facing the business. It is important that the board exercises judgement with some degree of separation from the management of the company. One of the findings in the financial crash of 2009 is that boards had got too close to management and thus didn’t see how risky the company’s investments were until it was too late. Thus, independent non-executive directors are of fundamental importance.

How to get this independence?

The King 3 Committee talks of regular appraisals by the board of its members. This keeps board members alert to their responsibilities, as there is a massive loss of face to a director who is given an unfavourable appraisal.  Going hand in hand with this are term limits for directors. It has become common practice to put in place procedures that every two or three years, directors should resign. Most South African companies put re-election clauses in place whereby a resigning director can stand for re-election. It is unlikely a director receiving poor peer reviews will stand for re-election. Even if he does, the remaining directors can vote against re-election of the director.
This works well in South Africa as there is a shortage of skills at director level. Also, businesses don’t want to lose the institutional memory built up by a director. The inter-relationships within the board need also to be borne in mind and it may upset the balance of the board to let a director resign.
Thus, term limits (including reappointment for resigning directors) and regular appraisals help ensure directors act independently.

What about small businesses?

It is true that smaller entities do not have the resources of the larger corporates. However, it can be argued that independent thought is an excellent counter-balance to owner-manager entities who can become too involved in day-to-day operations. It is well worth considering what factors will ultimately contribute to the growth and sustainability of your business.